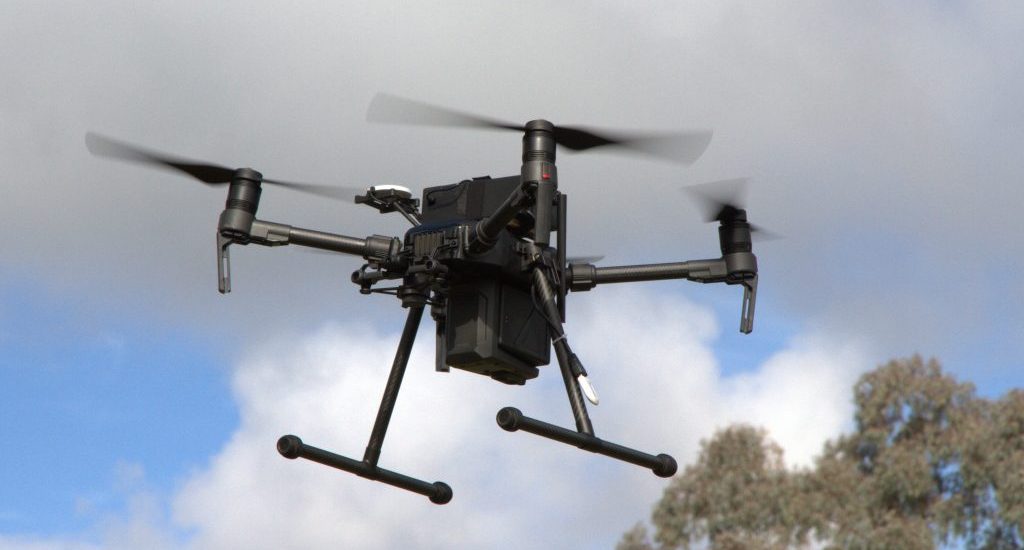 Dr Debbie Saunders, a wildlife researcher at the Australian National University (ANU) and Co-Founder and Director of Wildlife Drones originally had the idea for a radio-tracking drone 10 years ago, but it took several years of major funding applications before they could even try to develop such a system.

“Once we secured some funding and managed to prove it was possible we were fortunate to get some great publicity since it was the first time anyone had managed to do it in the world.  But the funding had run out and there were still issues that needed to be resolved.  In 2016 I started learning about how to translate ideas/prototypes into viable products and to build up a customer base by doing startup and innovation courses.” Dr Debbie Saunders, Co-Founder and Director of Wildlife Drones

Wildlife Drones has closed a seed investment round of $670,000 which included Australia’s most experienced research commercialisation fund, Uniseed. The funding will enable the tech start-up to launch its world-first drone radio-tracking solution for wildlife researchers and managers to the Australian and New Zealand markets.

“With our business I think there is great scope to have impacts in other industries as well which is exciting.  For example, we are also in the process of exploring how we can have a positive impact within the livestock industries by helping landholders locate their stock across vast landscapes.”

The technology brings wildlife tracking into the 21st century; until now, the tracking of wildlife has relied on researchers walking, often for hours, with their arm in the air searching for the signal of one animal at a time. Wildlife Drones was born from the founder solving her own problem when conducting wildlife research. The business was helped to get off the ground in the early stages by CSIRO’s ON Program which helps researchers create businesses from their work. 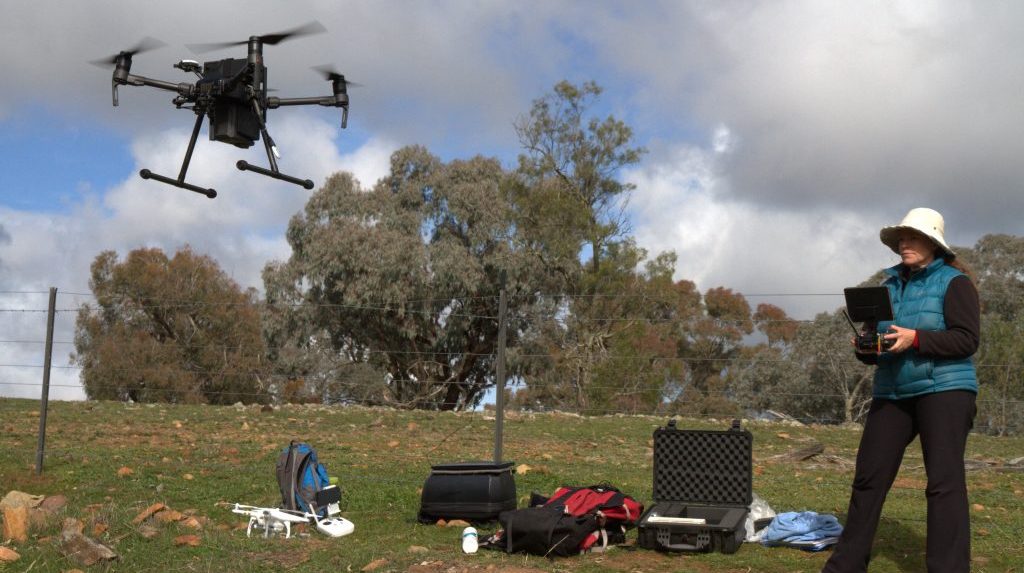 Working in academia, Debbie transitioned her research into starting a company enabling wildlife researchers and managers to now find animals quickly, in all terrain and potentially hundreds of different animals and species at the same time.

“I have always had highly collaborative research projects with industry and I love bringing lots of different people together who have complementary skills. In this way the transition to starting a company wasn’t any different.  I didn’t realise that I have actually been pitching my ideas to secure funding for my whole career of short term appointments, it’s just that in academia it is in the form of grant writing rather than giving a pitch.”

“The key difference which I have found most challenging is that everything you do has to be focused on an outcome that people are willing to pay for.  My academic career has always focused on shedding new light on issues for positive conservation outcomes and not expecting to generate any income from the results other than to set myself up for the next grant.”

As Canberra continually proves itself as a supportive city for new innovations and technology to be tested Debbie talks about how within the Canberra ecosystem they have found wonderful mentors, a general willingness of people to go out of their way, provide advice and lots of opportunities to learn new skills.

To learn more about Wildlife Drones visit their website.