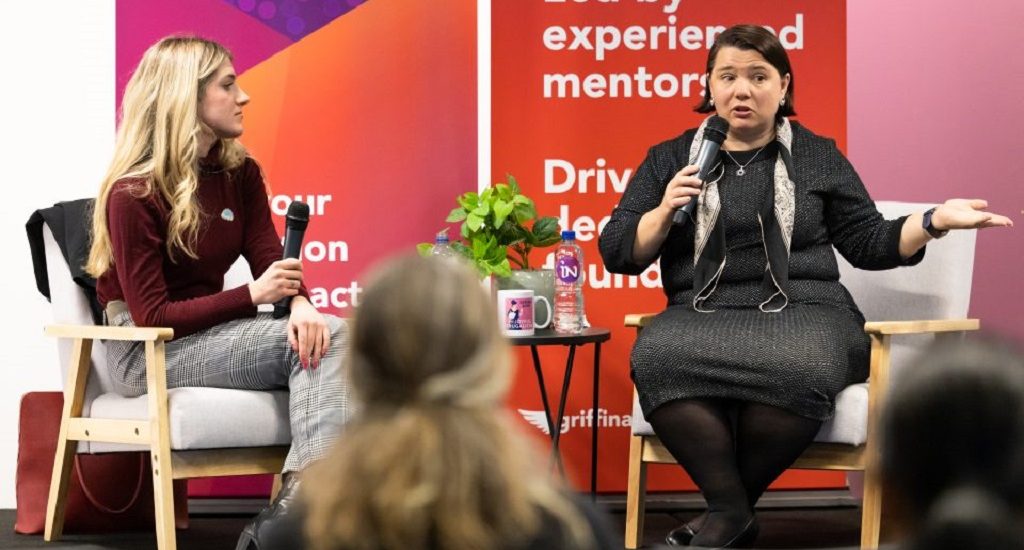 A new online community marketplace where women can buy and sell secondhand clothing is coming to Canberra.

The Joyful Fashionista is currently in the beta testing phase and is on track for a soft launch on Wednesday, 20 October.

This date will mark almost exactly one year since local writer and podcaster Serina Bird first came up with the idea.

“I love talking about how to save, make and grow money, and reduce harmful consumption patterns,” she says. “In October last year, I was writing an article for The Daily Telegraph about selling clothing for profit and thought I might try to sell some of my own clothes online.”

The Joyful Fashionista arrives during a time when there is a major shift towards selling pre-loved fashion online.

Additionally, online clothing store The Iconic has launched its AirRobe marketplace where buyers can easily resell, rent or recycle.

But while there are plenty of other websites out there, Serina felt there wasn’t much to suit the fashion tastes of Generation-X women.

“I had really good quality clothing made by really good name brands that would have cost several hundred dollars to buy new, but I couldn’t sell them,” she says. 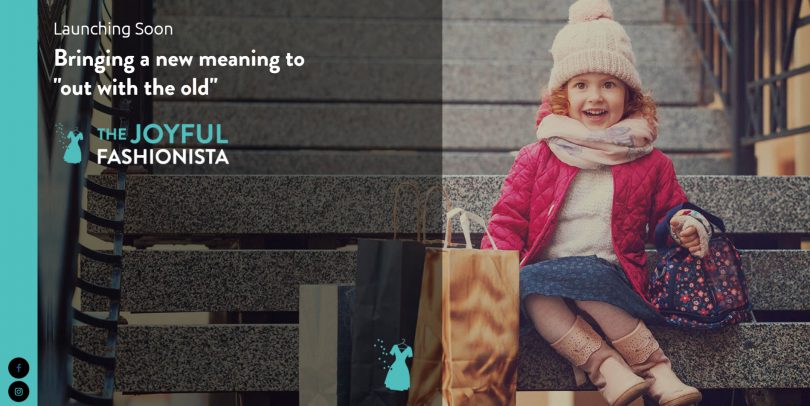 The website for The Joyful Fashionista will be launching soon. Image: Screenshot.

“A lot of the things I saw selling online were little midriff tops. I’ve never felt so old in my life. I really want my business to celebrate the fact that women are beautiful no matter what shape and what age.”

It has been quite a process behind the scenes to get The Joyful Fashionista to where it is today.

Prior to October 2020, Serina had already had some dealings with the Canberra Innovation Network (CBRIN), a not-for-profit organisation that helps to breath life into the ideas of local entrepreneurs. She decided to undertake their 10-week ‘Idea to Impact’ course to find out more.

“One of the facilitators actually had an interest in fashion herself and really encouraged me to go for it,” says Serina.

Despite not being particularly well versed in IT, Serina built a prototype website herself “which wasn’t too bad all things considered”. But to really give it wings, she needed more help.

Earlier in 2021, she went back to CBRIN and applied for a Innovation Connect (ICON) grant.

In partnership with the ACT Government, ICON offers matched funding to eligible early-stage innovators to kick-start their growth. The amount available ranges from $10,000 to $30,000.

Serina breezed through the application process, asking for $17,500 to help with the development of a professional website.

“The pitch seemed a bit scary at first because I didn’t think the application would be successful,” she says. “[I thought I’d] probably be pitching in front of a bunch of guys who don’t really understand fashion and clothing.”

In fact, the panel didn’t turn out that way at all, and Serina had some “really insightful questions” turned her way.

“One of them said she had a real commitment to sustainable fashion, which I thought was very interesting, and confirmed what I had found about the current market climate,” says Serina.

The welcoming and openminded reception is what Serina loved most about CBRIN’s ICON grants.

“I really like the way CBRIN works and operates,” she says.

“It has a really inclusive and encouraging kind of vibe. Half of the grant recipients were women, and there was a diverse range of people and businesses.” 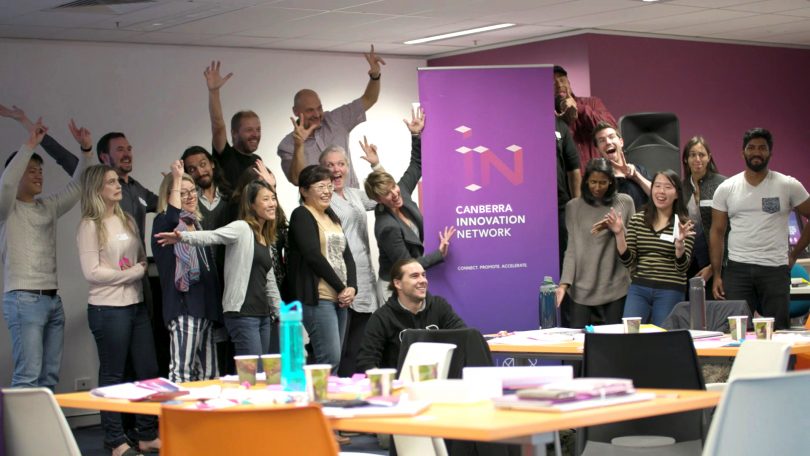 Serina says an innovative culture thrives in the national capital, something that was recently acknowledged when Canberra picked up the title of third-most innovative global capital city in a recent world innovation index.

Serina has also written a book, The Joyful Frugalista, and continues to air podcasts with simple tips for saving money. She is full of ambitious ideas and says CBRIN has helped her turn three of these into high-impact ventures.

“The best thing about it was to get that vote of confidence, that I’m doing the right thing,” she says.

Meanwhile, CBRIN has just opened another round of funding, closing on Monday, 1 November, 2021.

To be eligible, a business must have annual turnover of less than $2 million, must be based in Canberra, must have an ABN, and must agree to enter into a funding agreement with CBRIN.