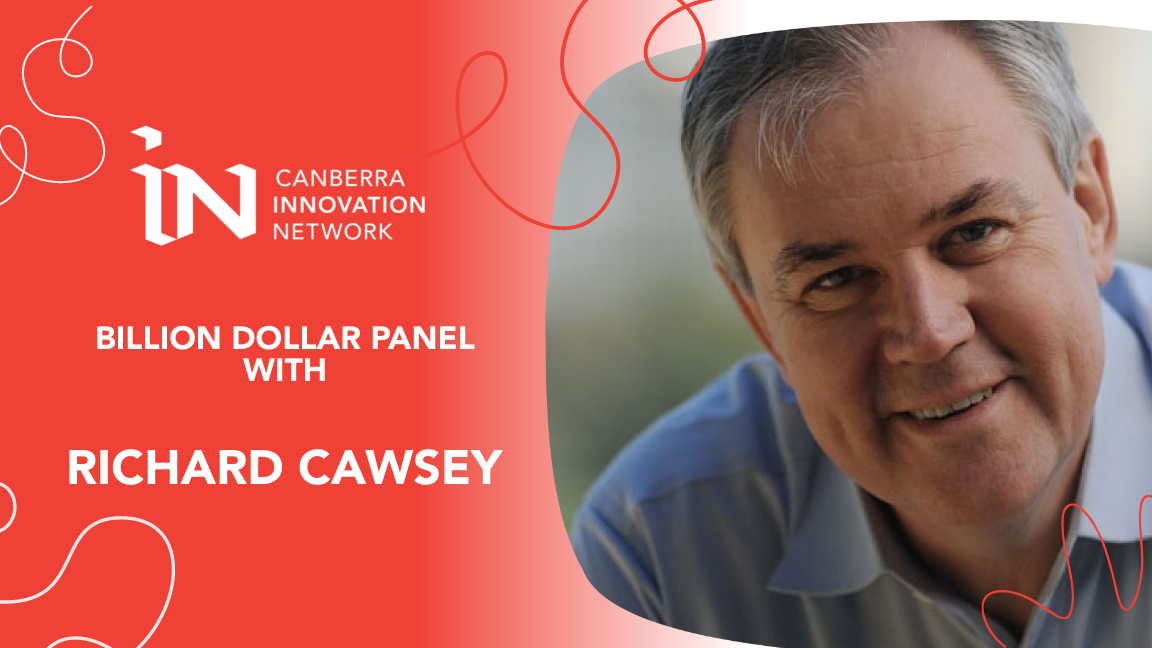 Richard has had an impressive investor career specialising in scaling up and advising financial services and technology startups. He is a Former Director at Stockford, an Australian accountancy roll up. He is the Former Chairman at Redbubble, the Australian consumer marketplace, where he was an early angel investor and Chair for 10 years.

Richard started his career at Morgan Stanley before joining St Georges Bank where he became Stockford Director. Richard now runs Denali Venture Partners and is an investor and advisor to many early stage technology companies globally.

Join us on Tuesday 15th February at 4.00pm for an insightful and eye-opening conversation as Richard shares his experiences and golden rules for startups.

The Billion Dollar Series features frank and fearless conversations with remarkable people who have been on the journey to build companies of substantial value.