The Canberra Adaptive City Open Innovation Challenge winners are in 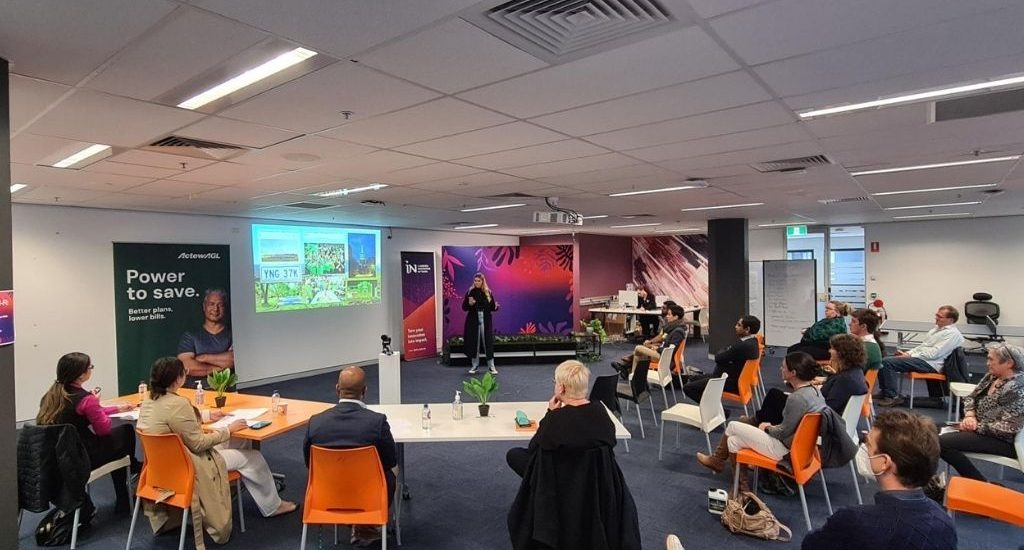 We asked Canberrans to design ideas and innovations across a range of sectors that could shape our city’s future and make it a better place to live, work, move, learn and play. Stream 1 of the competition were entries from locals who had wanted to drop an idea. These ideas were then evaluated by a panel of entrepreneurs and experts, and three winners were chosen to receive cash prizes from a pool of $5,000. With 65 entries across the whole competition, 15 were carefully selected to be finalists in Stream 2.

On Wednesday this week, Stream 2 finalists pitched their ideas to a panel of judges, and three ideas impressed the judges so much they were awarded $5,000 each.

Congratulations to Kailtin Hatherley, whose idea is to plant native succulents and grasses along stages two and three of the tram route, Paul Jenkins, who is hoping to bridge the digital divide with an internet cafe for the homeless community, and Cris Clucas, and her idea for cohousing in Canberra.

According to this Canberra Time article about the competition, some of the ideas have caught some additional interest. “The project sounds really interesting and I’m keen to hear more about it.” Minister for emissions and reductions, Shane Rattenbury, said of Ms Hatherley’s winning pitch on Wednesday

If you have innovative ideas that can change the world, join us on June 16th and 17th for  SpaceHack 2022, in partnership with UNSW Canberra. Teams will have the chance to win prizes from a cash pool of $10,000 by getting creative to solve climate change from space.