ONA Coffee Want You to #GiveUpTheCup 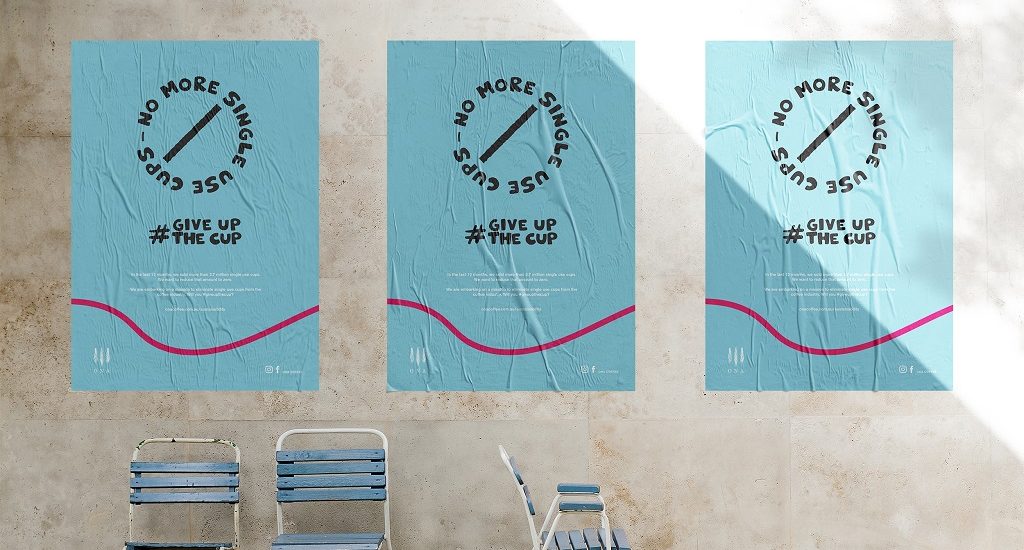 This week, Canberra’s ONA Coffee have announced their new sustainability campaign to #giveupthecup.

The company made headlines last month for making the switch to solar, powering their office and  roastery in Fyshwick with 100% renewable energy.

In an effort to make the business more sustainable and encourage change in the wider community, the company is looking to phase out all single-use takeaway cups from their venues and wholesale distribution.

“Although there are some more recyclable and biodegradable alternatives for single-use cups, we see the problem being more with the single-use culture. We want to set an example and show that reusable cups can and should be the standard in Australia,” said Sasa Sestic, Founder of ONA Coffee.

“The use of single-use products has been a contentious subject in both public and industry sectors for several years,” said Jordan Montgomery, Marketing Manager of ONA Coffee.

By doing so, ONA Coffee are highlighting some of the more innovative alternatives that are coming out of the Australian startup scene.

“The emergence of more reusable products and cup-swap programs such as KeepCup, Green Cafeen, Husky and ReturnR have provided viable alternatives to these single-use products. We don’t have any excuse not to use them anymore, and the ongoing use of single use products will continue to harm the planet,” said Jordan.

CEO of Canberra Innovation Network, Petr Adamek says that it’s critical that stronger relationships develop between established business, such as ONA Coffee and the startup community.

“It’s through these collaborations that we can come up with new innovative solutions to help solve the world’s biggest problems,” said Petr.

“For any established business it would be a missed opportunity to ignore the innovation potential that exists in startup companies, it’s great to see ONA Coffee making an example.”

Read more about the campaign and do your part to #giveupthecup.