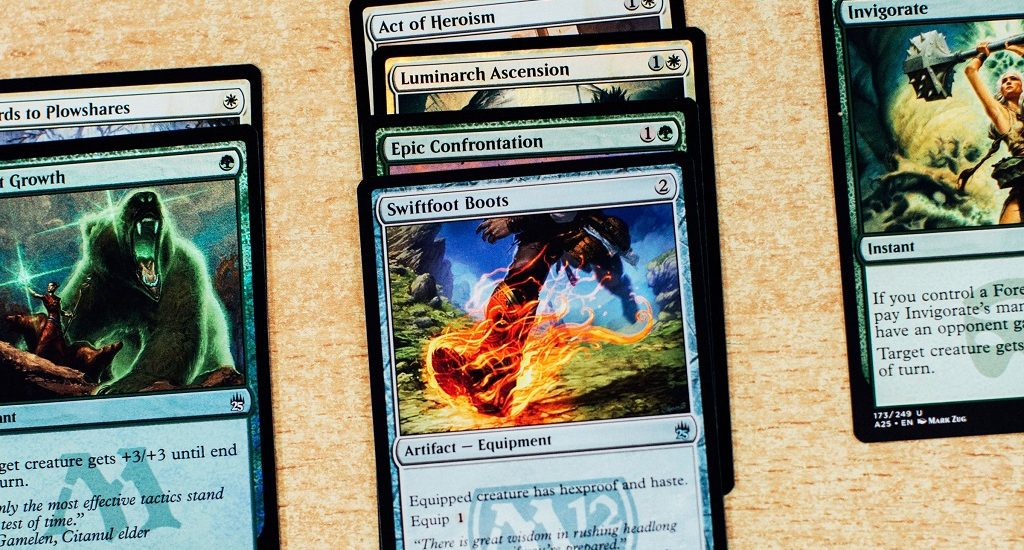 Imagine a game played by more than 35 million people worldwide, and a game in which a single card could sell for half a million dollars.

Well, imagine no more because that game does exist.

Magic: The Gathering is described by keen local player and CardCastle co-founder Seb Harrison as a mixture of chess and poker.

Seb Harrison says he was hooked as soon as he was introduced to Magic back in 2012 by his cousin, even though he’d previously never considered himself “the kind of person to be into that stuff”.

He now has 20,000 Magic cards and runs a full-time business dedicated to making life easier for game stores and Magic. It turns out his initial hesitation was wrong.

Seb says the game can be tricky to explain to outsiders.

“Like poker, you draw cards from a deck so you’re dealing with randomisation and probability, but then each of the cards can be played like a piece on a chessboard,” he explains.

“So imagine a game of chess, but you don’t know whether a certain piece of the game will be that piece throughout.”

Then there’s the trading aspect, which means different players are constantly on the hunt for cards to add to their collection.

Some of the cards can become extremely valuable, sometimes because of their age or condition, or sometimes by virtue of what they are and how rare they are.

In 2020, the most expensive card in the world sold on eBay for half a million US dollars, and although that was a bit of an outlier, Seb has seen many cards regularly selling for a couple of hundred or even a couple of thousand dollars a pop.

And when you consider the trading card game industry is worth about $2.5 billion annually, and that Magic controls half of that, it makes sense.

But within this booming industry, a common problem came to light. Players were finding it difficult to keep track of the cards they had in their own collections, and gaming stores were finding this even trickier.

“You’d go in there wanting to buy a particular card and the only way to do it was to look through the huge pile of cards they had in there so it was always difficult to find what you were looking for,” says Seb. 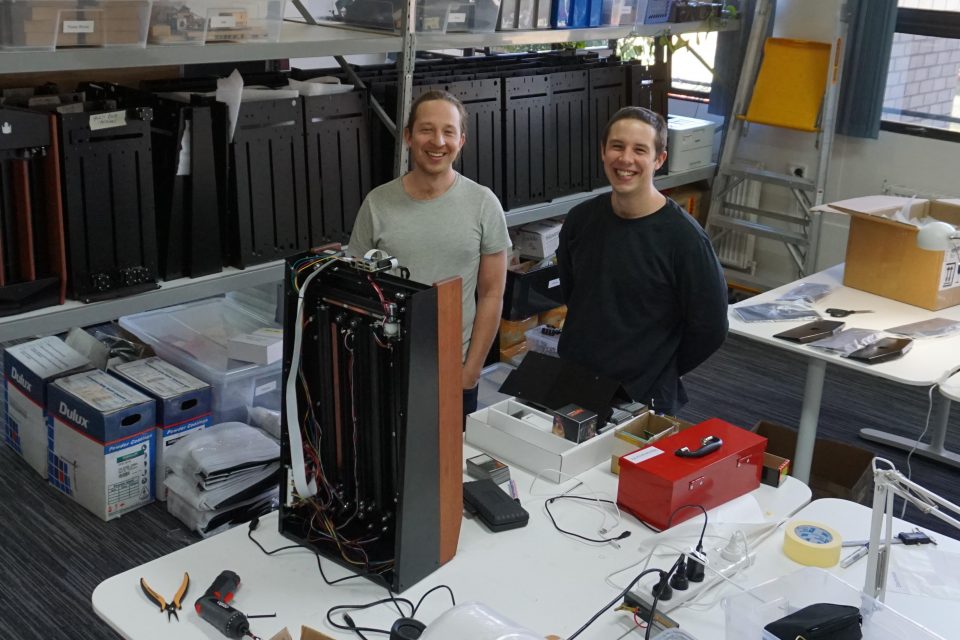 Initially, Seb and his brother, Nick, wanted to build an online store for Magic cards because an Australian one didn’t exist. But when they set out to do that, it became clear why – inventory management is extremely difficult.

So, like true entrepreneurs, they decided that if they were going to solve that problem for themselves, they may as well solve it for everyone.

The brothers set about creating CardCastle, which lets players scan their cards using their phone camera, then, using machine vision technology, the software scans the cards and creates a digital catalogue for the user.

Before CardCastle could come to life, they needed to build a database with images of all the Magic cards in it so the image recognition technology would have something to compare it to.

Seb says the duo worked with a developer as part of an ANU School of Computing program called TechLauncher in order to get that up and running quite quickly.

Seb says that from here, the plan is to start expanding CardCastle’s software for other games such as Pokémon and getting it into as many gaming stores as possible, as well as to expand into the rest of the collectibles market.

This article was written by Lottie Twyford and originally published by The RiotACT on 21 August 2021.