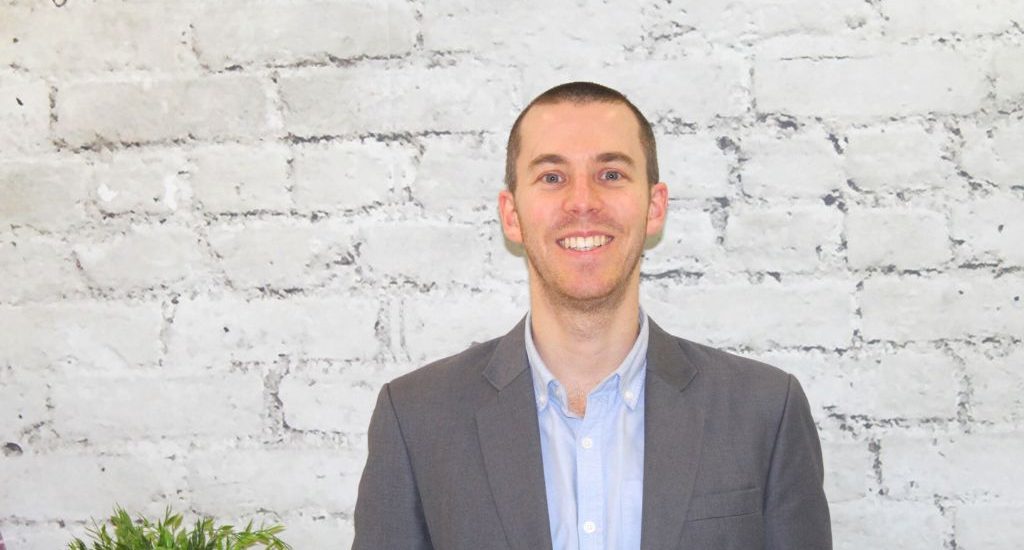 Landlords will not be able to evict tenants without a reason or conduct rent bidding, and will have to declare that a property meets minimum standards under a draft bill released by the ACT Government.

The government has released for consultation an exposure draft of the Residential Tenancies Amendment Bill 2022 which aims to give Canberra renters more security when leasing a home.

The bill proposes laws to remove ‘no cause evictions’, which has been a consistent complaint from tenants.

“The bottom line is people deserve a home to live in and shouldn’t be evicted without a legitimate reason. The ACT Government has committed to ending no-cause evictions to help address the power imbalance that currently exists between landlords and a tenant,” Mr Rattenbury said.

He said the change struck a balance between giving tenants more security while also ensuring landlords could continue to manage their properties effectively.

Currently, a landlord can terminate a tenancy agreement for no reason by giving a tenant 26 weeks’ notice.

This will go, but a landlord can still terminate a tenancy agreement for legitimate reasons such as failure to pay rent or damaging the property.

A proposed new termination clause will also allow tenants or landlords to terminate the agreement where one party threatens, harasses, intimidates or abuses the other party.

“While these proposed changes tighten protections, we are worried about the abuse of ‘with cause’ termination notices,” he said.

“Compensation should be payable when a lessor terminates a tenancy and the tenant isn’t at fault. This would discourage frivolous terminations and help to address the significant cost burden that a landlord imposes when they end a tenancy.”

He was pleased that tenants would now have access to compensation for wrongful eviction and better rights to protest retaliatory evictions.

“For example, we know of a pensioner who opposed a rent increase because it was excessive,” Mr Dignam said.

“That person later got a no-grounds notice to vacate. This was retaliation, pure and simple. It should not be allowed and with these changes, it will not be allowed. Landlords should follow the law.”

The draft bill will also outlaw landlords or agents soliciting rent bids, which Mr Rattenbury said should not be part of a fair system.

“People shouldn’t be encouraged into a price war when they’re searching for a place to rent; this proposal ensures that agents and landlords can’t solicit bids to pit renters against each other and raise the rental price,” he said.

But Mr Dignam said the change did not go far enough, saying landlords or agents could still accept offers above the advertised rent for a property, a feature of Canberra’s highly competitive rental market.

“Agents can still accept offers above the asking price from renters, which will continue to cause anxiety and disadvantage vulnerable renters. A measure to stop landlords or agents from accepting rent bids would have been a better solution here,” he said.

Under the new laws, landlords will need to disclose if the property meets the minimum standards in force when advertising the property.

Tenants will have the right to terminate their tenancy, seek a rent reduction, or seek compensation where minimum standards are not met.

“The first standards will be energy efficiency standards for rental properties, which will require a minimum standard for ceiling insulation,” Mr Rattenmbury said.

“This won’t commence until late 2022 and landlords will be allowed an extensive phase-in period to understand the changes and make arrangements.”

The government will also consider further minimum standards for rental properties in the future.

Mr Dignam said the draft bill, on the whole, was a significant step forward.

“Ending no-cause terminations makes a big difference, but it also means that every other right becomes more meaningful in practice,” he said.

“A lot of the changes that we want to see depend upon having a security to advocate without the threat of eviction.”

One area of concern was how the proposed new grounds for eviction impact public housing tenants.

“We think the detail will really matter to make sure those tenants aren’t worse off and, hopefully, they are, in fact, better off,” Mr Dignam said.

Consultation on the proposed reforms is open until 26 August 2022, with the exposure draft Bill available for comment and feedback on the ACT Government’s YourSay website.

The exposure draft Bill will also be tabled in the Legislative Assembly in early August.

Comment was sought from the Real Estate Institute of the ACT.