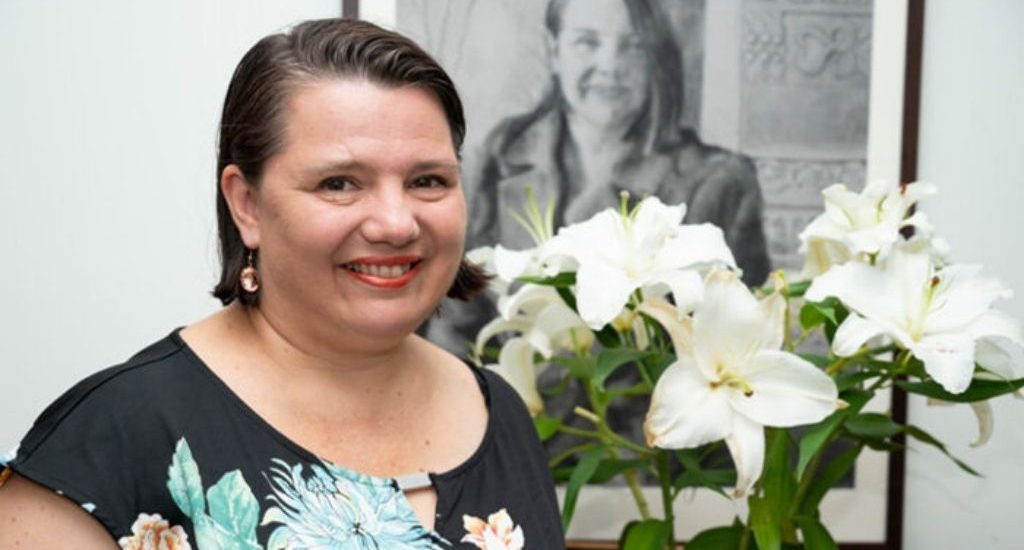 Serina Bird, 49
RETIRED at 47 and went back to work two years later (briefly)
INCOME NEEDED: $60,000 to $70,000 a year for a family of four
INVESTMENT STRATEGY: Three investment properties, shares and exchange traded funds. Selling an investment property and buying ETFs.

When you are financially independent, you have plenty of choices. So when Serina was asked if she wanted to return to her old job for a short-term contract that was full-time in the office, she said yes.

“I wasn’t back in a permanent capacity,” she says. “It was great to reconnect with old friends.”

The money came in handy for unexpected expenses such as her husband’s root canal work and a son’s expensive, extensive orthodontic work.

When her contract was over, she was offered ongoing employment. She says that even though she had retired early, she loved the intellectual rigour of the work. She discovered that the back door to a much-sought-after job wasn’t shut forever.

But in the lockdown, it was hard to juggle work with her two primary school aged sons home from school. Her husband, Neil, was away.

“In the end I decided the call of my business start-ups was too strong,” says Serina, who launched two online businesses, The Joyful Business Club, to help businesses led by women, and The Joyful Fashionista, a platform that allows people to buy and sell second-hand clothes – as Serina describes it, “a giant op shop online”.

“I love it. I really love being able to take my crazy ideas, run with them and see how far I can go. Being able to live aligned with values on my terms is fabulous.”

Early retirement, no mortgage or other debt, a modest lifestyle and an income from investments has given Serina flexibility so she can schedule her online businesses around taking her boys to sport and other commitments with no guilt.

“I don’t think FIRE (Financial Independence, Retire Early) is just marginal anymore. People want more out of life. I think we had been sold a dream of how work equals purpose, but now many people are questioning whether their work aligns with their values,” says Serina.

“Are they actually contributing to making the world a better place? Or does their boss just want to make lot of money out of them? The ‘great resignation’ is a thing, and most employers don’t get it.”

In the midst of the pandemic, Serina also wrote a second book, following The Joyful Frugalista, about her money secrets to help women save and live their dreams.

The Joyful Startup Guide comes out this month and is published by The Kind Press. It is full of advice on setting up a business and moving through all the stages and obstacles to get it up and running.

“The book is a guide for women, encouraging them to follow their entrepreneurial dreams,” says Serina.

Her enthusiasm for supporting people on their financial journeys includes coaching and podcasting. She is also the ACT ambassador for Women’s Entrepreneurship Day in November. Her podcast series, joyfulfrugalista.com/podcast has recorded 73 interviews so far. She has started a new networking group with a friend from the Canberra Innovation Network as well as being involved in her local Zonta Club, a women’s rights groups.

Serina and Neil have been keen property investors, but in December they decided to sell a property that needed significant renovations.

“We probably sold a bit too early. We didn’t make a huge profit, but we haven’t lost money on it,” she says.

They will invest the money in exchange traded funds and eventually sell their other investment properties. Employer superannuation plays an important role in both Neil and Serina’s retirement plans. Both will receive defined benefit pensions when they reach retirement age.

With the property market booming, particularly for houses, Serina is not so sure she will be buying a house, a plan that has been in the back of her mind. She sold her family home after her first marriage, swapping it for an apartment close to the city so she can walk to most places such as the shops, meetings and the boys’ schools. It is perfect for their lives, but she says she had thought that one day they would move into a house.

“Now I’m not sure that is possible.”

While lots of FIREs don’t like the word frugal to describe their lives, Serina loves it and sees it as liberating and fun, not deprivation. She has posted plenty of challenges about not spending or buying new things.

Feeling more financially comfortable, Serina says they have become more relaxed with what they spend.

Serina is a keen follower of the evolving strategies of the FIRE movement.

In the past few years she has booked into FinCon, an annual conference in the US for FIREs, but the pandemic stopped her going. The conference catchphrase is “Money Nerds Unite”. With the pandemic causing so much upheaval, she is looking forward to hearing the speakers’ perspective this year (Orlando, September 7-10).