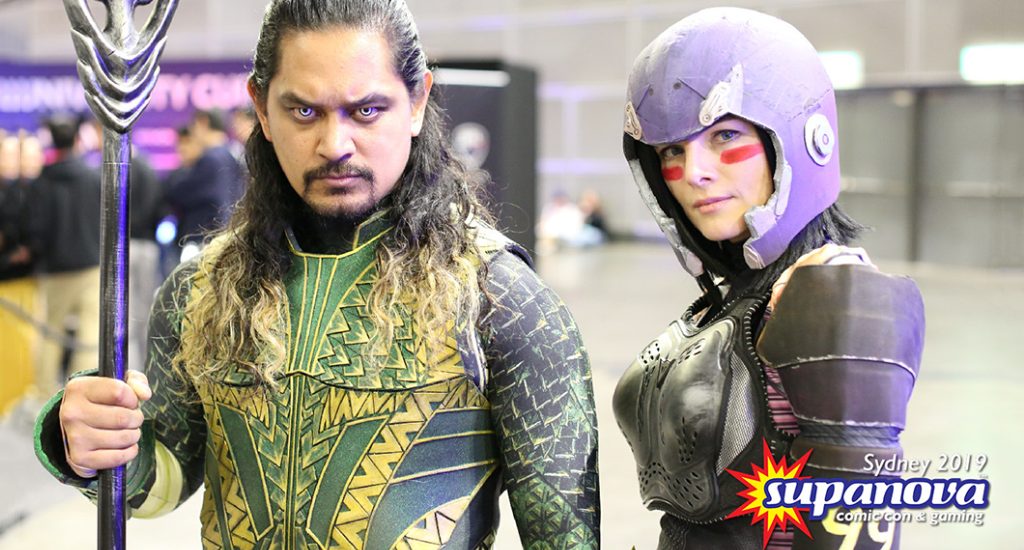 A big congratulations to ELEMENTICE for winning Best Technical Achievement or Innovation at the Australian Event Awards and Symposium earlier this week.

The team were recognised for their outstanding achievement and innovation with the use of WalkerKam at Supanova Comic Con & Gaming 2019.

“This recognition highlights the vision, creativity and dedication of our team as we successfully deliver revolutionary technology which significantly improves the experience of photographers, event managers, and event guests. It was an absolute pleasure to attend the ceremony in Perth, and it was a privilege to be celebrating the high-calibre achievements of Australia’s event industry leaders.” Said David Hughes, Operations Manager at Elementice.

Event businesses exist in an instant world where social media interaction and guest experience is crucial. Elementice knows this and in June they delivered a world first: instant image delivery of official, branded images to patrons at Supanova– in real time.

Usually conventions like Supanova will have official photographers and ‘data wranglers’ that pick up and download memory cards full of photos that the organisation can use on social media and future marketing. Of the thousands of photos taken, only a small percentage will ever see the light of day and the subjects themselves might never get access. Upon hearing about Elementice and their WalkerKam technology, Supanova took the opportunity to streamline their internal processes and add value to their creative patrons.

The award was judged on their positive impact, degree of innovation, challenges, outcomes and contribution to the Australian events industry. At Supanova, the feedback Elementice received from the patrons was overwhelmingly positive (as you can see from the video), but also the official social media team saw an increase in productivity.

The Australian Event Awards are a national awards program and the only one of its kind in Australia, where event professionals can be recognised across the country for their events, services and innovations that contribute to the industry.

“To be honest, it was a little intimidating to be up there amongst companies running things for Vivid Sydney, or building incredible installations for international clients, so to come away with a trophy is extremely encouraging,” David continued.

Sharing the stage with impressive winners, such as the Formula 1 Rolex Australia Grand Prix, Vivid Sydney and the Invictus Games, this award is a testament to the Elementice team and a sign of what’s to come.

Elementice are participants in our Kiln Incubator Program, are recipients of the Innovation Connect Grant and you’ll catch them at First Wednesday Connect snapping and instantly sharing photos with their innovation, WalkerKam.