HYPER SCALERS is the next big thing in white-label tech 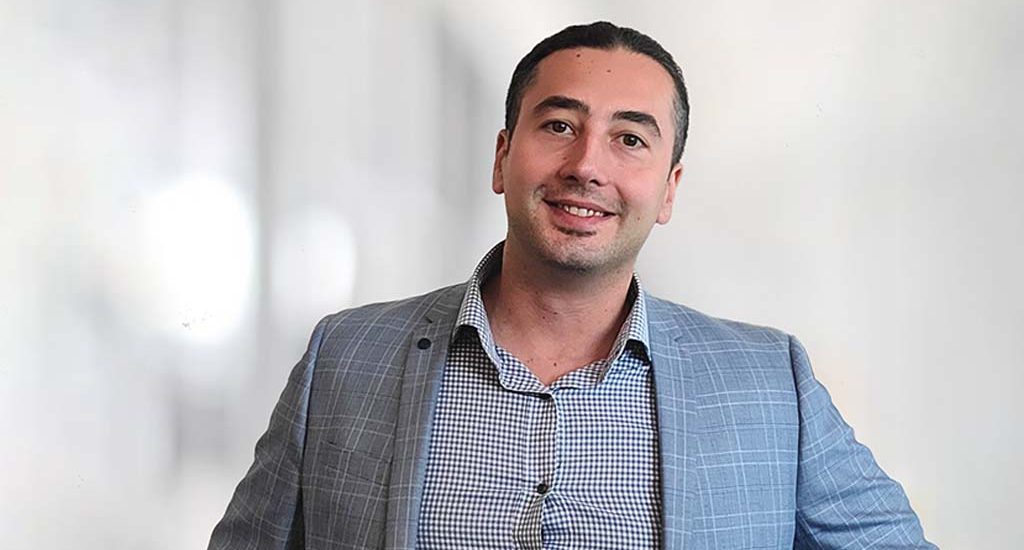 Chances are you haven’t heard of HYPER SCALERS, or their Founder and CEO George Cvetanovski. But odds are you rely on the technology they produce right here in Canberra on a daily basis.

That’s because HYPER SCALERS does for supercomputers what ‘unlocking’ does to mobile phones — allows them to work on the best network for you. Think of his business as tech white-labeling. When a company like Dell or Cisco builds something from the motherboard up, and slaps their brand on the finished product, they are locked into using Dell’s, or Cisco’s, technology. Whereas HYPER SCALERS is brand agnostic — they are simply committed to using the best, fastest and smartest sprockets available, regardless of brand. So a finished product might contain the best-in-show from both a Dell and a Cisco and, as such, their stuff leads the market by 6-12 months (and wins on price every time).

By opening up the supply chain, HYPER SCALERS offers a more advanced, cheaper alternative to the big guys. Though you won’t see their logo on tech, you definitely know the companies that rely on them (like Telstra, NBN and Government, to name a few).

George started the business eight years ago in his Kingston dining room, and he’s been growing at a breakneck pace ever since; he currently manages 16 staff here in Australia, relies on +100 contractors globally at any one time. He went from that one big table to two before outgrowing his flat and expanding to his current 1,000 square meter facility.

“These are Aussie jobs, but we ship to six continents,” he says proudly. “And soon it’ll be to be all seven!”

Those jobs are key, as HYPER SCALERS is the only manufacturer doing this sort of open source tech transformation in the country.

When he was just nine years old, George started programming, so his pathway to entrepreneurship and innovation has long been written in the cards. And the HYPER SCALERS expansion shows no sign of slowing down — business has been increasing by ten-fold year-on-year.

“I hope to connect with the industry and have a HYPER SCALERS laboratory here in Fyshwick where digital IP owners from all over the world and also Canberrans can come and play around with their IPs and create an appliance solution,” he says. “Interns from University of Canberra and doctors from ANU come here to work out their algorithms as it is! I want to help mentor the next round of tech entrepreneurs as I spread understanding of my own innovations”.

Count us in, George! Thanks for the tour and let us know as soon as we can buy HYPER SCALERS stock …