Booze-free events are all the better for their inclusion 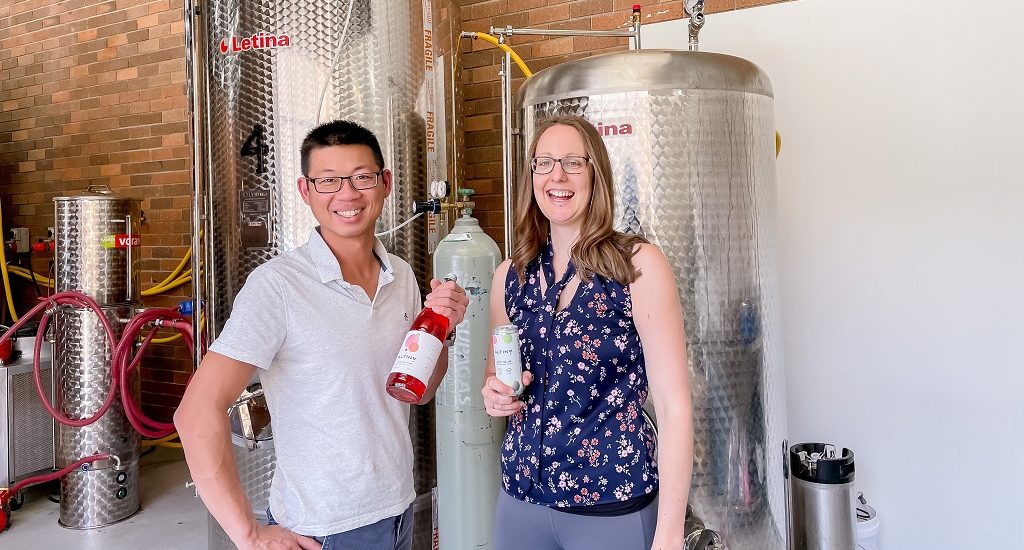 Does zero-alcohol have to mean zero fun?

During the course of Alan Tse’s life, his relationship with alcohol has turned 180 degrees.

From a young man immersed in the fast-paced, heavy drinking culture of financial consulting, he’s now running a successful business that advocates for alcohol-free drinks to be included in corporate celebrations and life more broadly.

“Back then, I thought I was living the dream,” he says. “Hard work was rewarded with good quality alcohol, and big nights out with all drinks paid for was how we relaxed after a week of hard slog.”

Alan acknowledges that nobody ever forced him to drink, but there was social pressure to attend after-hours events and participate in celebrations.

Office gifts of wine or whiskey were often presented to colleagues by senior staff members.

One instance that sticks with Alan occurred after he had decided to cut back on alcohol for health benefits.

“I’d just been offered a promotion – as had several other colleagues – and we all hung back after hours to celebrate, but I’d made the choice not to drink on this occasion,” he says.

“One of my bosses passed a comment about me not drinking, and although it wasn’t rude, there was the clear undercurrent that I was not acting in a suitable way – as though I wasn’t appropriately ‘pleased’ enough by the news to pick up a beer and join in on the occasion.”

Alan says there is a problem when people are forced to provide justification for the simple choice not to have a drink.

When he gave up drinking altogether, he was initially taken aback by not only the comments he would hear, but by the lack of options available for non-drinkers.

For example, he explains, in consulting, there are a lot of functions to attend at big venues around Canberra such as Parliament House or the Arboretum.

“Tickets for such events are upwards of $200 so it’s unreasonable to suggest that non-drinkers should be expected to replace the usual fine wines and whiskeys with a couple of glasses of Coke,” says Alan.

“There are only so many lemonades someone can drink before feeling like a kid sitting at the adults’ table.”

And so the idea for Altina Drinks was born.

He says the experience of drinking something decent is why we raise a glass of Champagne at a wedding, and these moments don’t necessarily have to be lost if somebody chooses not to consume alcohol.

Providing non-alcoholic beverage options is also a way of ensuring everybody is included in celebrations, including those who don’t drink due to cultural or religious beliefs.

For Alan, a recent highlight was seeing the Canberra Innovation Network (CBRIN), with which Altina Drinks is heavily involved, make the choice to go alcohol-free at its events.

“CBRIN is all about new, fresh ideas and making memorable connections,” he says. “At some point they decided alcohol didn’t need to be a part of this.”

So instead of the usual wine, beer and soft drinks, CBRIN opted to serve a range of Altina Drinks alongside water.

Altina Drinks boasts a large range of zero-proof craft cocktails and alcohol-free wine, which can be ordered online or purchased from a number of stockists in Canberra.

Original article was written by Lottie Twyford on RiotACT