Open source is everywhere, but what actually is it? 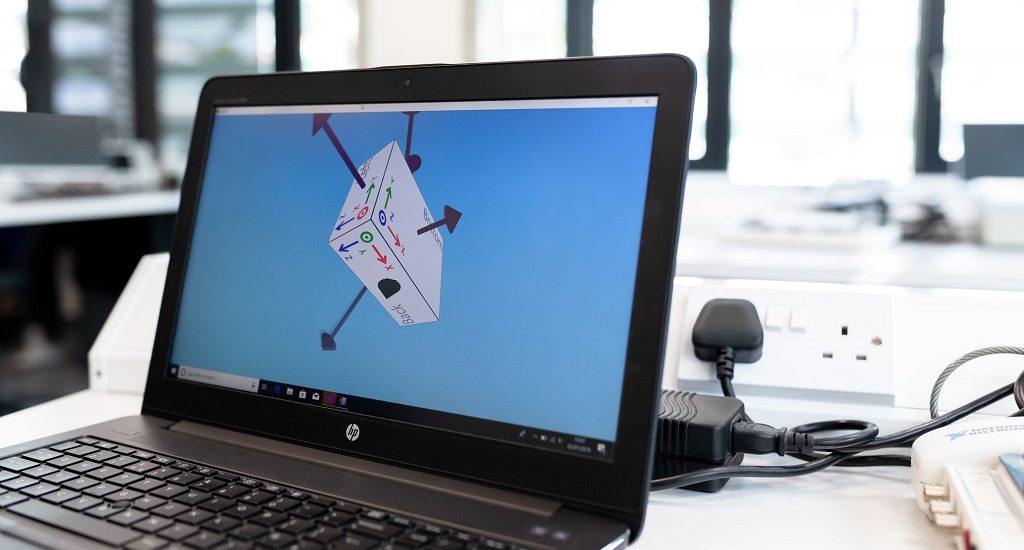 Elon Musk recently made headlines for asking the United Nations for a plan to end world hunger that must include open source accounting software.

But what is ‘open source’? We often hear the term in reference to software and the ‘source’ refers to the source code. Open source software is released under a licence where the copyright holder lets users change that code.

Open source is everywhere, and chances are you frequently use software that you yourself could alter.

A little closer to home, Canberra tech-startup Instaclustr have an ‘Open Source Commitment’ to delivering only open source technology solutions as part of their managed environment.

“Our commitment to open source is based on the real benefits that we see on a daily basis. Developed by large communities, open source is delivering benefits such as cost, flexibility, transparency, security, and technology freedom,” says Instaclustr on their website.

So, what do Google, Amazon Web Services, University of Canberra and Instaclustr have in common? These companies will all be mentoring the teams at our ‘OpenSource Hack: high-impact solutions using open source technology’ later in the month.

The hack is running virtually in November from the 22nd to 26th and we’re looking for teams to create ground-breaking innovations leveraging open source technology with up to $10,000 in cash prizes.

If you are interested to participate, learn more about open source and share your ideas collaboratively – register now.