The importance of creativity 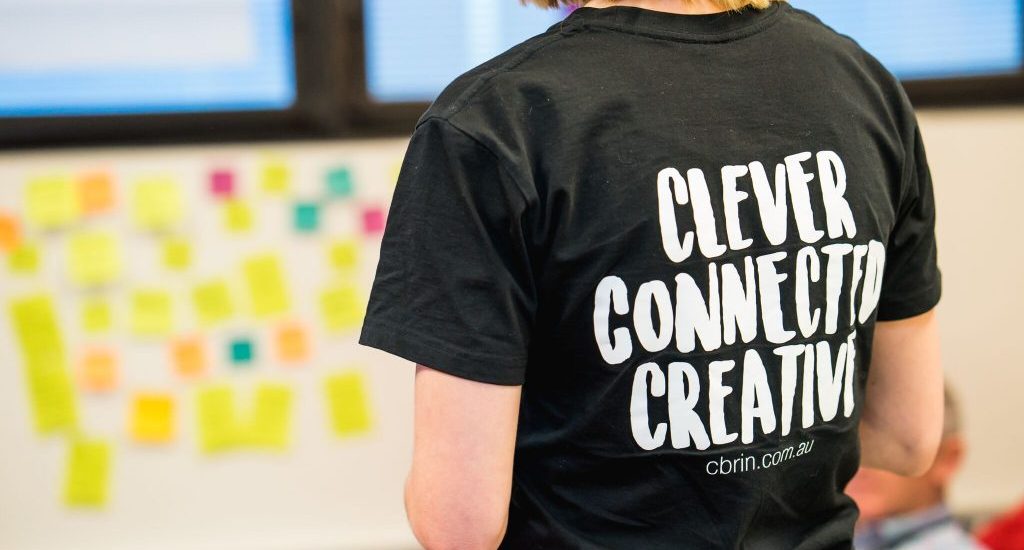 “The true sign of intelligence, is not knowledge, but imagination.” – Albert Einstein

Creativity is being able to use your knowledge of the world, viewing the world through your imagination and harnessing your curiosity, to create an idea that is different, new, unique and sometimes quite abstract.

The age-old debate of whether creativity is a natural born trait or whether it is a learned trait, is something that many psychologists still discuss to this day. From a psychologist, to you… (drum roll). It is both an innate and a learned skill. Some individuals are born with a strong sense of creativity, which is developed in their childhood. However, fear not, individuals who lack any sense of artistic ability and creativity… It is somewhere deep within (possibly very deep). You just have to harness that skill and introduce a little creativity in your everyday life.

In terms of an idea, however, it’s not as easy as it seems. To all you logical, strategic and structural readers, there is still some of structure that helps create an effective and creative idea.

DISCOVERY is when you find something you can fix or improve, which triggers an idea in that brain of yours. Many great innovative inventions start with a discovery. Steve Jobs along with Steve Wozniak, created the first Apple computer after seeing how complicated the computers were back then. He decided to create something simple, usable and effective for everyday people.

“Everything begins with an idea” – Earl Nightengale

INVENTION is being able to see that there is a need, pursuing the idea and having the drive, motivation and passion to see it through. Mark Zuckerberg created Facebook, but if he didn’t, someone would have created something similar in its place. Zuckerberg had the motivation to take his original idea to the invention stage, where it further evolved, and really took off.

“The value of an idea, lies in the using of it” – Thomas Edison

CREATION is the stage where you create that innovative idea. Sometimes it’ll work and most of the times, it won’t… But it’s important to never lose hope. Put yourselves in an environment where ideas are welcome, however crazy and abstract they are, because it can always spur an idea off the original.

“Without the little ideas, there are no big ideas” – Twyla Tharp

Creativity is going to allow you to view the world through a different perspective, approach problems in a new and innovative manner, and have an impact on the world. It’s going to give you a competitive advantage in your workplace, career and life, because you’re going to be able to see things that the regular eye will not be able to see, perceive and realise. Introduce creativity into your everyday life, build on that skill and change the world with your creative ideas!