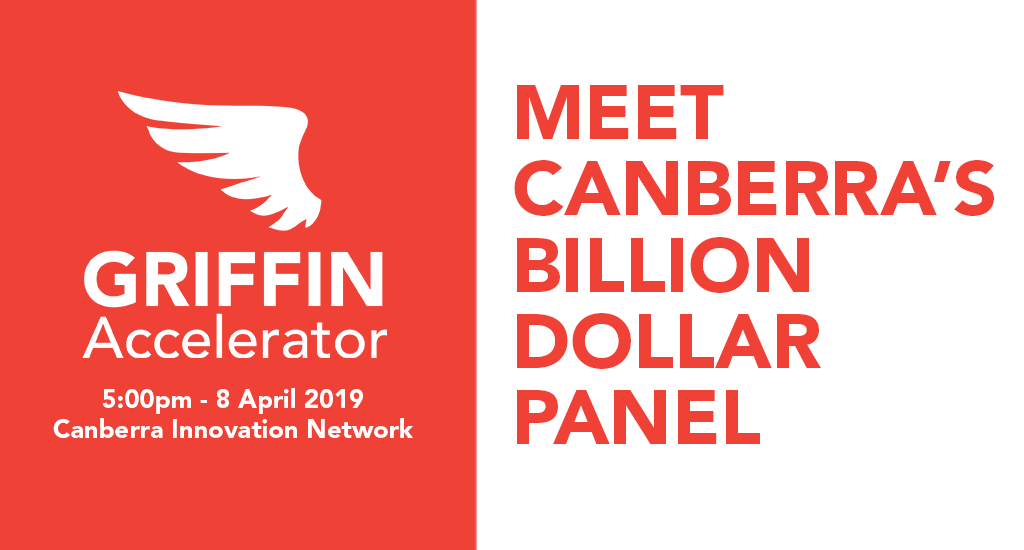 Canberra punches above its weight when it comes to high quality innovative companies. In fact, there are several Canberrans who have started companies that have had some serious impact in their fields for years, garnering collective valuations over a billion dollars.

On April 8, at the Canberra Innovation Network, you are invited to meet the key people from these high-powered Canberra businesses in an informal and interactive session.

Miles Jakeman founded The Citadel Group in 2007 to deliver secure information management systems to key enterprises within some of Australia’s most critical sectors. A specialist in navigating complex systems, Miles navigated and found massive growth for the company in a post-GFC economy. With a market capitalisation above $370m, Citadel is one of Canberra’s largest listed companies.

Sylvia Tulloch has made many significant contributions to renewable energy technology over her career, first as a researcher and then as a highly successful entrepreneur. She lead her company Dyesol, a manufacturer and developer of state of the art solar cells, to an IPO and a market cap of $12m at listing through to nearly $200m. Sylvia is now an active investor in, Director or Chairman of several innovative companies.

Ken Kroeger is CEO of globally renowned driver monitoring technology company Seeing Machines. Located right here in Canberra, Seeing Machines is pioneering advancements in the way that computers understand humans. Since joining the company in 2011, Ken has helped scale the company from a relatively small R&D operation to the $140m global leader it is today.

Matt Bullock built global electronic payment system, eWAY, in his garage back in 1998; from there, eWAY went from strength to strength with Matt at the helm. In 2004 eWAY was linked to all major Australian banks, by 2009 it was all major New Zealand banks, in 2014 the company expanded into Asia, and in 2016 Matt sold the company for an undisclosed amount above $US50m. Matt is now back at it again with sales dashboard startup Spinify and is an active angel investor.

Shane Hill was a teacher before he became an entrepreneur, and it was that background which led him to develop internationally impactful education platforms like Mathletics and Skoolbo. His first company 3p Learning (current market cap $149m) and his current company Skoolbo, have made it easy and fun for millions of students around the world to improve their literacy and numeracy skills.

Craig Davis was a physicist and a defense employee before he started travel accommodation website TakeABreak.com.au in 2003. Making it way easier to find and book travel accommodation well before the days of Airbnb, Craig and his co-founders carved out a nice chunk of the holiday rental market before selling to Fairfax for $29m. Craig continued to drive the company as Stayz Group and in 2013 it was sold again for US$200m. Craig is now General Manager of Growth Programs at the Canberra Innovation Network where he provides entrepreneurs with insights as interesting and diverse as his career path.

Secure your spot and register here