I’m a Big Failure: Lessons Learnt From a Failed Venture 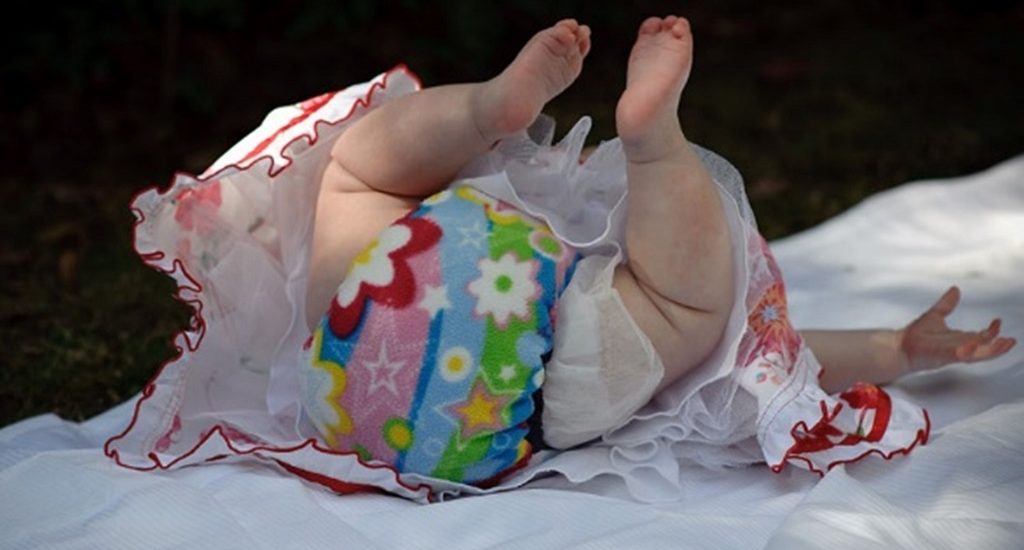 Written by Hollie Bell, inventor, entrepreneur and ‘maker of stuff’. Owner of Tools by Hollie, Anti Grabbity and BizzTools.

Look around any co-working space and you’ll see motivational graphics blue tacked on walls and the back of toilet doors.  They are visually pleasing charts outlining of an entrepreneur’s path to success and it’s generally a roller coaster of frustration and euphoria, wins and set-backs riding high and plummeting low but ultimately the graph line disappears into the top right corner reassuring your path to success.

The reality though, is that you only have 1 in ten chance of getting a seat on the ride to success. However, most true entrepreneurs tend to be optimistic rather than risk adverse and it won’t even cross their mind that their business idea could be a failure.

I know that when I began each of my start-ups and inventions it never occurred to me that I may not succeed but looking back over the last 15 years, I’ve had a mix of successes and failures and it was the failures that contributed the most to the successes.

Fourteen years ago I was running my online loan calculator business (one of my successes) and it came time to procreate.  I was one of those rare and lucky “4 hour work week” people so I had plenty of time to discover what comes after you’ve mastered the conception process.  As most expectant mothers quickly learn, there are a few divisive choices that ultimately determine how you will be judged as a parent for the next 2 years.

Breast or Bottle, Co sleeping or Solo, Cloth or Disposable. I settled on Bottle/Solo Sleeping and Cloth.

Enter the magical world of modern cloth nappies, the newest cult of the naughties. Terry towelling origami had been replaced by pocket nappies, pre-folds and all-in-ones. Materials consisted of fleece, microfleece, bamboo, hemp and PUL. I began to sew an adorable batch of pocket nappies ready for a newborn.  The baby arrives and the nappies leak, I was adamant about not using disposable nappies so an urgent redesign was necessary.  I bought different materials, did some structural changes, developed some unique features and tried them out on my test subject.  They worked, in fact that worked extremely well lasting a phenomenal 15 hours. Initially I had no intentions of turning this into a business, it was only after I made some for a friend that I had multiple mum’s contacting me on parenting forums asking if I could make some for them.
Hence the birth of Krap Katchers. At the time there were only a few other mums with small nappy making businesses such as Cute Tooshies, Snuggle Bums and various other saccharine names. The faux offense and internet gossip the name Krap Katchers created was enough to replace all my marketing costs.

It was time to step up to the next level, I already had a clear market, customers lining up and guaranteed that people having babies wasn’t a passing fad. It couldn’t possibly fail. But it did.

I began the manufacturing process while making Krap Katchers myself to sell online once monthly. It was essential I kept the buzz alive so I stitched up 40 a month all of which sold out within 20 seconds.

One of the benefits of being a solo entrepreneur is that you are only responsible to yourself and your customers. You do everything yourself so you can guarantee you’ll be pleased with the outcome. It definitely wasn’t my dream to be sitting at home sewing nappies so I had to scale up and outsource but that’s when everything literally turned out to be “Krap”.

I found a company that could make them to the standard I wanted but the cost per item was more than recommended retail. It took me another 6 months to find a company in China that made a perfect sample at a very reasonable price. I posted the pattern pieces which got lost in the mail – twice.  The elastic was sent to the wrong factory and the first batch of press studs were breaking in half when inserted, plus the factory was flooded halting manufacture for 2 months.

Finally an email arrives to say 2000 Krap Katchers are ready for shipping so I ask for 25 of them to be sent over for quality control. I still remember the utter excitement of opening the box and then being in shock at how disastrous they were.  Elastic in one leg was 12cm, the other 16cm and no elastic at all in the back pocket. The row of 12 press studs looked like everything except a straight line. A third of them didn’t even have the waterproof layer. They were so useless I couldn’t even donate them to World Vision.  It was like sitting a 2 year long exam and the result was a big bold all-caps red “FAIL” stamped on the front page.

Not only had this batch been wasted but I also had $14,000 worth of fabrics being pre-cut in the USA ready to send to a factory I couldn’t trust to rectify their manufacturing process. After a week of ugly crying and a very supportive partner, I had to accept that a 2 year process of endless downs and disappointments was not worth pursuing.

I sold the pre cut nappies and business to a stay-at-home mum who welcomed the chance to sew them herself and make some extra cash.

Twelve years later, I’m actually really grateful I had this failure. I now know that if I‘m expecting a delivery from China, plan around it being incorrect.  I learnt that if you can get things manufactured in Australia, it may cost more but you’ll save time and heartache by being able to visit the factory and have more control.

Now I know it’s better not to make a profit on your first batch rather than buying in bulk at a cheaper price only to end up with product you can’t sell.

I learnt that I like being a solo entrepreneur. I prefer to be in control of how things are done and not reliant on other people’s stuff ups or lack of sense of urgency.  I take this into consideration when I have a new idea, I will only pursue the ones that I can undertake mostly by myself.

I also know that I’m not alone in my failure, entrepreneurs need to share this with others. We need to be able to ask for help and not be ashamed that we are struggling. If you don’t voice this, how will people know to step in and offer help?  If you have had a failure or two, be proud of them and find that silver lining. I cried many tears over the death of Krap Katchers, at least I had 2000 very absorbent nappies to mop them up.