Prefix Films: Sharing Great Stories that Bring us Together 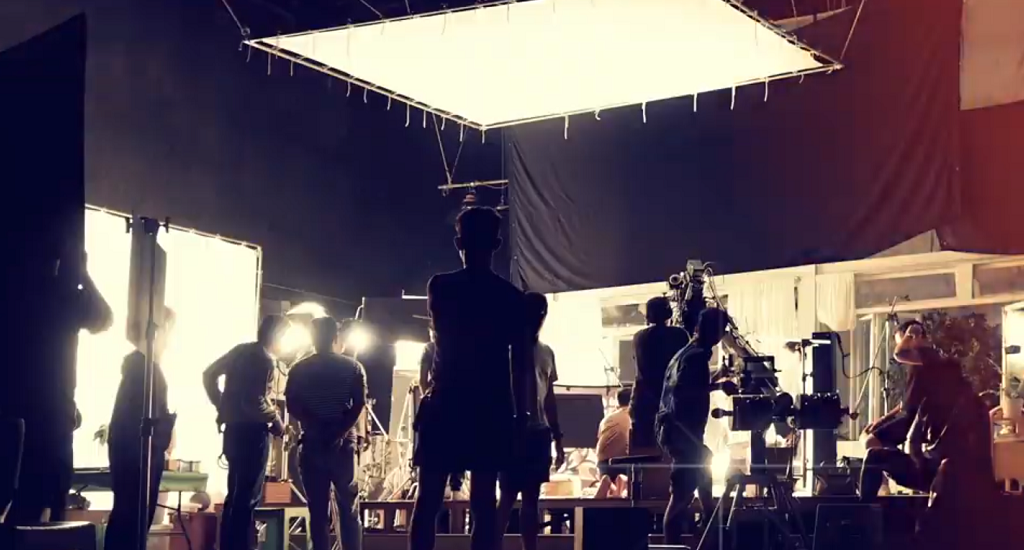 After losing both his parents over the last few years, Anthony Peterson began thinking backwards from his own date of departure and about what sort of legacy he would leave. He wanted to inspire imagination and bring people together, and what better way to do this than through sharing great stories.

With a background of production and communications, Anthony developed his production company Prefix Films. The intention was always there he said, “But good intentions are never enough. There comes a point when you have to harden-up and take a few risks. A lot of risks actually.”

“Fortunately, risks can be managed by getting the right advice and having a realistic appreciation of your strengths and weaknesses.”

Anthony believes that there is no substitute for innovation and that it’s the only sustainable competitive advantage. In fact, that’s why the name Prefix Films stuck.

“I want to ‘pre-fix’ or solve problems before they happen by preparing well in pre-production. Asking the right questions early on is very important,” he said.

Canberra is a thriving city for Prefix Films, full of influential and smart people to work with.

Recently they have been working with researchers from the ANU and the Academy of Social Science in Australia, “It’s a tremendous honour to help these clients on some very interesting projects.”

Prefix Films are currently working on an unscripted docuseries called Feral. The series follows the colourful characters that are dealing with the problem of feral animals in Australia, “Think 60% Bear Grylls, 30% Australian Story and 10% Russell Coight.”

“I’m enjoying Screen Canberra’s Accelerator TV Pod. Writers from all over Australia are crammed into a room for several weekends helping each other develop the best TV pitches.”

Impressed by networking events such as First Wednesday Connect; Prefix Films are sponsoring the prize this year for the 2019 Innovation Showcase’s Pitching Competition – Video services to the tune of $10,000!

“I know what it’s like to be a startup and I think a great video can really help. In those early days, you need to communicate your value proposition very clearly.”

Check out what’s possible for the winning pitch in Prefix Films Showreel.

Come along to the 2019 Innovation Showcase and take part yourself – Each person registered will receive a ‘pitch dollar’ to invest into their favourite pitch on the night!